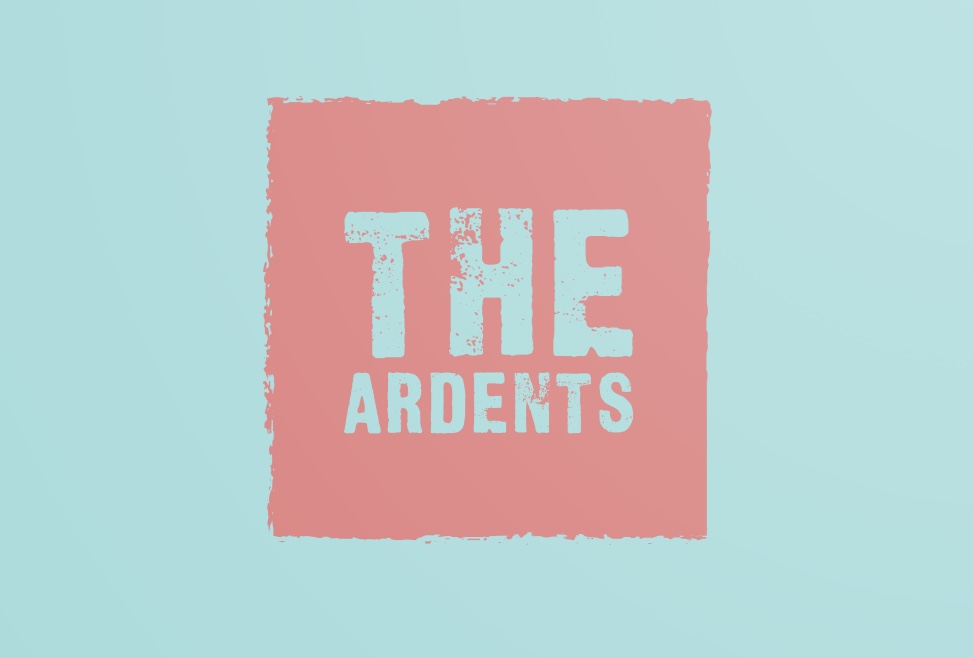 The memories are all a bits hazy now, I know I’d learnt a few new chords and had just recently bought my new Fender Stratocaster guitar.

I guess I was just feeling a bit confident with my new musical prowess.

Alternatively I’d either been struck by lightning, electrocuted by my home made guitar amplifier or had brain damage caused by my kitchen hob extractor! … let me expand on the extractor issue.

Directly above my kitchen island hob I have an overhead extractor unit, unfortunately I can only presume it was fitted by a vertically challenged kitchen fitter, formally known as a midget (until M&S sweets police department decided we can’t use that term)

Anyway the extractor hood is perfectly placed to perform a partial lobotomy, every time I go anywhere near it, with such precision any neurologist from the 1940’s would have been proud.

Please tell me I’m not the only person in the country who now wears a hard hat when cooking.

So that day, whatever had happened to me I decided it would be a good idea to record and release a few songs I had written.

Coincidently that evening a friend John, a fellow guitarist was coming to my house to see my new Fender. I’d told him it made me sound just like Eric Clapton, when he arrived I was just preparing dinner so John and his new girlfriend came into the kitchen.

I plugged the guitar into my homemade amplifier and played away, he said I sounded nothing like Clapton and I’d wasted my money.

His girlfriend said I should stick to the Village People tribute act as I looked just like David Hodo with my hard hat on! I said No No …..I’m just cooking dinner!

She looked at me and winked I’m sure.

Anyway I played John a few songs I’d written and surprisingly he said “those are good you should record them” I asked him if he’d been struck by lightning, he said he almost certainly hadn’t and was sure he would remember if he had.

So that very night I said right I’m going to record three songs, John said I would need a good singer as he said I couldn’t sing, his girlfriend said you can’t play the guitar very well either! You need help.

So the story begins, the three songs turned into this first album, hopefully with at least two more albums to come. The band got bigger and we make music we all love.

I am expecting a visit any day by the music police, telling me I’m mixing genres, playing jazz chords without a proper licence, putting bridges in places bridges ain’t allowed and abusing the whole concept of a middle eight!

Thankfully I have the perfect excuse ….. I was struck by lightening, electrocuted and suffered multiple lobotomies.

I rest my case